CBS6 You Paid For It: Hidden Taxes 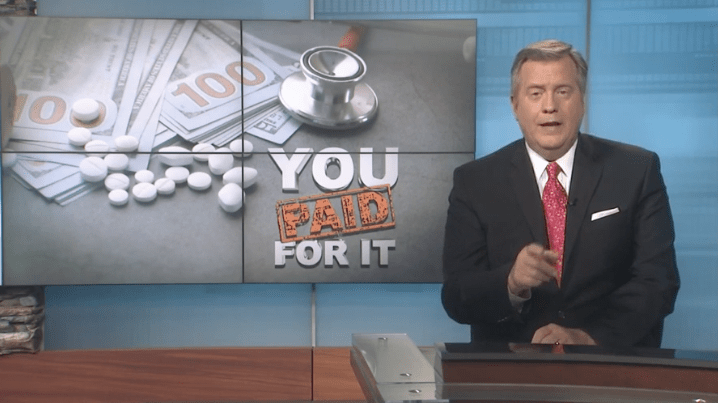 Greg Floyd, anchor at WRGB in Albany, featured our Hidden Taxes report in his latest installment of You Paid For It – and got reaction from state lawmakers on both sides of the aisle about this issue.

“If you get sick in New York State, you get taxed – the taxes are often described as assessments, making them hard to notice.

These so-called hidden taxes add up quickly – a report issued by the NYS Conference of Blue Cross and Blue Shield Plans says New Yorkers paid $5.2 billion dollars in private health insurance taxes in 2019, trailing only personal income tax and sales & use tax as the biggest source of tax revenue for NYS.

The biggest chunk of that comes via the Health Care Reform Act – the HCRA surcharge adds up to $3.6 billion in taxes on some hospital services. There are also things called the Covered Lives Assessment and the Premium Tax. Much of the revenue generated by those taxes was supposed to go to health care services, but as with so much other government revenue , instead plenty of it finds its way into the State’s general fund and can then be used for virtually anything.

Lawmakers from both parties have criticized these taxes, or assessments, as being too steep and not transparent, but as of right now, they don’t appear to be going away anytime soon.”

Click the video below to watch the full segment: 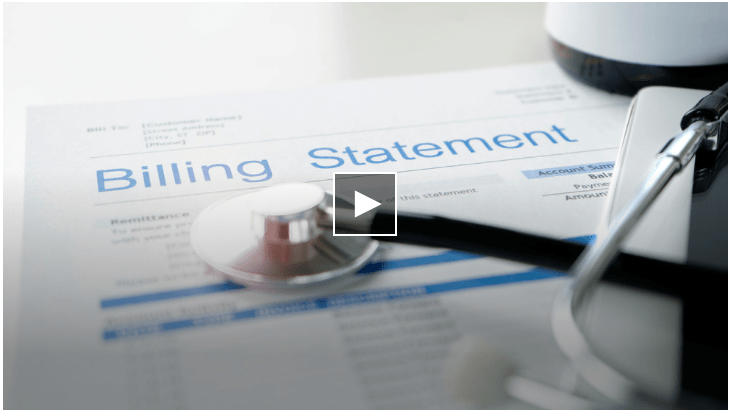